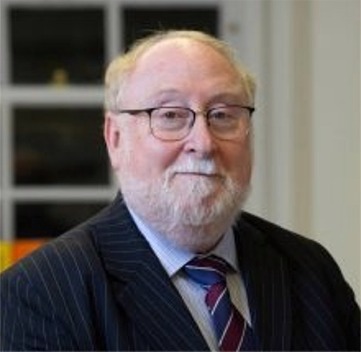 Philip specialises primarily in international aspects of taxation, which covers both corporate and private client matters. He has a particular interest in taxation and the European Convention on Human Rights, and is the author of a book on Double Taxation Conventions. He has appeared in cases before courts and tribunals at virtually every level from the Special Commissioners (now the Tax Tribunal) to the House of Lords, Privy Council and European Court of Justice.

Prior to starting practice, Philip was a full-time lecturer in law at London University from 1979 to 1987. He has maintained some links with academia, and is now a Senior Visiting Fellow at the Institute of Advanced Legal Studies, University of London.

In 1997 Philip was awarded an OBE for work with Chinese political refugees in the UK.