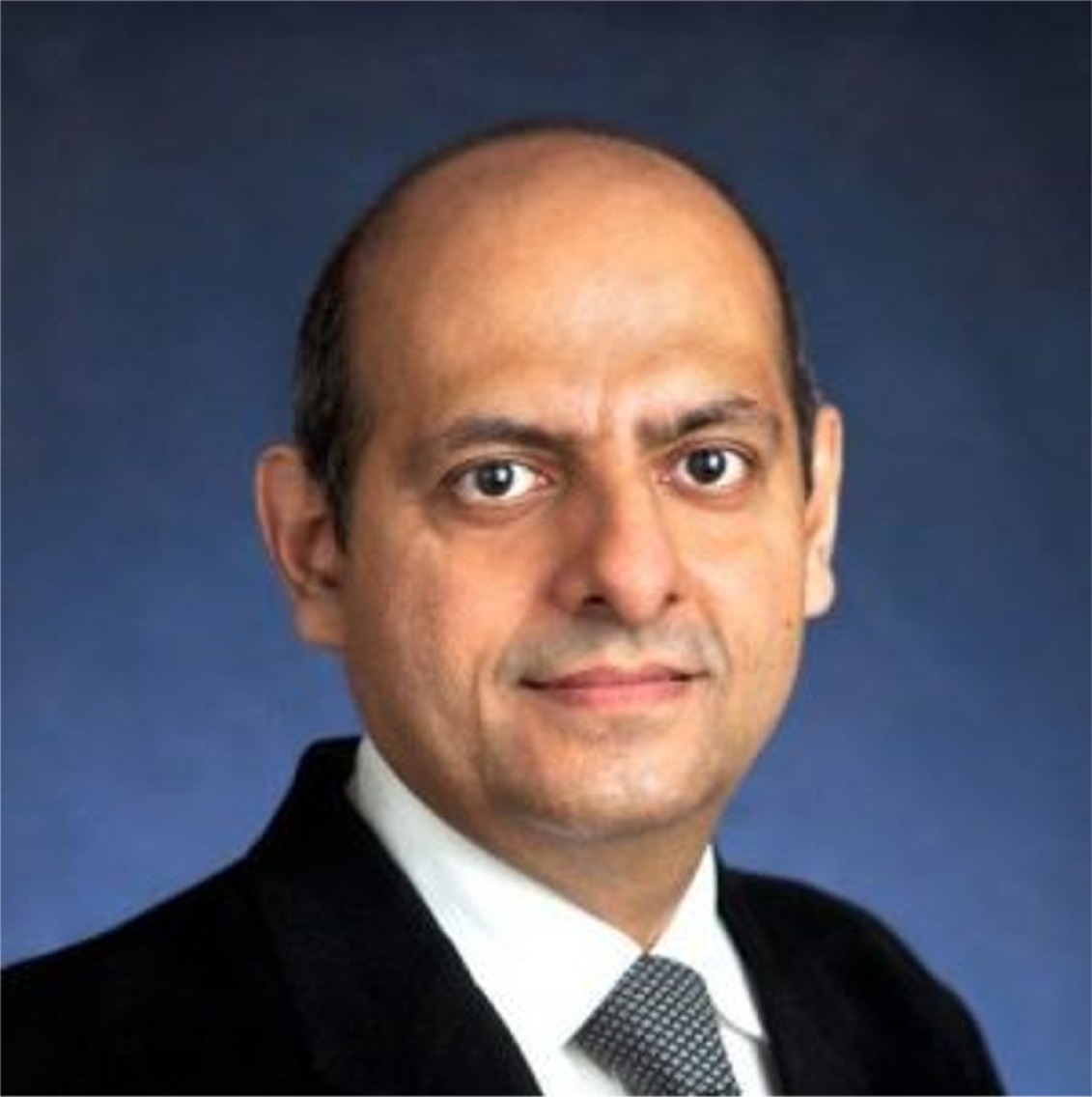 Porus is a Senior Advocate (India) and was President of the International Fiscal Association Worldwide (2013-2017). He was the first President from the Asian Region in its 75 years’ history. Previously, he represented India in the IFA’s Permanent Scientific Committee. He is currently a Trustee of International Bureau of Fiscal Documentation (Netherlands) and Hon. President IFA. He is also on the Editorial Board of the World Tax Journal, and completed his LLM from Harvard Law School in the USA. His areas of practice include all Direct Tax and International Tax Treaty Laws and litigation.*